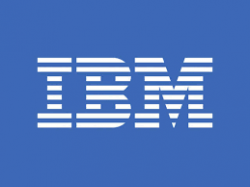 Corporate cultures usually flow from the CEO downward, but from the start C-T-R, and later IBM, took a different path. It intentionally built a culture that flows up from its people, centered on a set of shared beliefs about the company’s place in the world and how to act in achieving that. This has been the key to IBM’s vitality for over a century. In 2003, IBM CEO Sam Palmisano again turned to IBMers to help form the company’s values via a “ValuesJam,” an online, three-day event. The results were strikingly familiar—in keeping with those set by Thomas Watson Sr. in 1914.

Email me jobs from IBM